In accidents involving drunk drivers, it is possible for each party to sustain a serious bodily injury or even death. When most people think about the issuing of a DUI, they most often associate it with alcohol impairment, but this criminal charge is not limited to the consumption of alcohol. As time progresses, law enforcement officials across the country find themselves arresting drivers who got behind the wheel while under the influence of prescription drugs, over-the-counter medications, marijuana, illegal substances, and any of these drugs in combination with alcohol.

If you or a loved one has been involved in an accident involving another driver you suspect was under the influence, contact a Denver accident attorney from the Law Firm of Jeremy Rosenthal and begin your claim of rightful compensation. 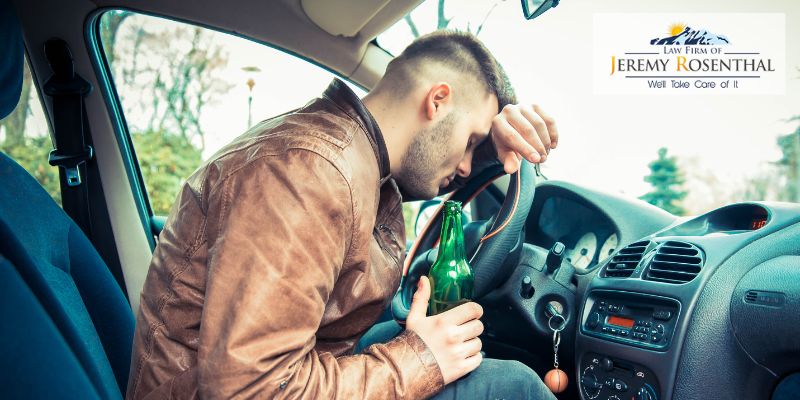 Studies indicate that impaired drivers are more likely to be in collisions than drivers operating a vehicle while sober. According to the Colorado Department of Transportation:

Similar to other states in the nation, Colorado has enforced legal limits on the amount of alcohol and drugs found in an individual’s system while driving a vehicle. Although there is no uniform definition describing what it means to be impaired by drugs or alcohol while driving, there is an overall understanding that impaired drivers exhibit specific qualities.

Driving under the influence in the state Colorado can result in a DUI,  DWAI or DUID criminal charge depending on the blood alcohol content or illegal/prescription drug blood level of the driver involved. The Colorado Department of Transportation may revoke your license for up to 9 months for first-time offenders and up to 2 years for multiple DUI offenders and it’s possible your license will be restricted to only operate cars with an Interlock Ignition Device installed.

Driving Under the Influence (DUI)

Alcohol, which is considered a depressant, slows the functions of the central nervous system. This causes brain function to significantly delay, which, in turn, prevents those who consume it from performing in the way that they would if they were sober. Its effect on a person’s cognitive and psychomotor skills depends on how much alcohol is consumed. When an individual drinks too much alcohol and gets behind the wheel of their car, the skills that are needed to drive safely – like coordination, good judgment, reaction time and comprehension – become impaired.

A legal adult (over 21) will be prosecuted for DUI if their BAC is .08 or higher. The government will still usually have to prove that you were “substantially incapable of driving.”

A DWAI differs than a DUI charge in that the standard of impairment is lesser. A DWAI is charged when the person behind the wheels BAC is at .05%. At this level, people usually feel good, have slightly lower levels of alertness and a sense of released inhibition. Those who driver during this stage may find they have a difficult time steering and a reduced response to emergency situations. If you’re over the age of 21, the state of Colorado’s current BAC threshold for DWAI is .05%, however, people can get charged with DWAI even if their BAC is under .05%.

Driving Under the Influence of Drugs (DUID)

The consumption of drugs may also cause drivers to have a similar reaction to alcohol when driving. Crucial attributes that are required to drive safely like memory, motor skills, good judgment and a sense of depth perception may be affected when drugs are used while operating a vehicle.

Though marijuana is legal in Colorado, driving under the influence of marijuana is still against the law. The National Institute on Drug Abuse states that “Marijuana significantly impairs judgment, motor coordination, and reaction time, and studies have found a direct relationship between blood THC concentration and impaired driving ability.” Colorado has a legal limit for marijuana – if a person has 5 nanograms or more of THC per milliliter in whole blood while driving they can be arrested for DUI. Drivers who choose to get behind the wheel while under the influence of marijuana can pose a serious threat to others on the road.

When a collision is caused by an drunk driver and another party is injured or killed, it creates a whole set of challenges that may limit a victim’s legal options. Typically, in a regular accident claim, an injured person has the option of filing a personal injury lawsuit immediately after an accident occurs. However, since driving under the influence of alcohol and/or drugs is a criminal offense, there are a few matters for a victim to consider.

Criminal cases can take a long time to be dissolved depending on the nature of a case. This length can be exacerbated when a defendant decides to fight the charges and take a case to trial. No matter what a judge or jury decides, chances are that the defendant may have spent large sums of money on a lawyer. This could limit the resources that are available to compensate a victim. 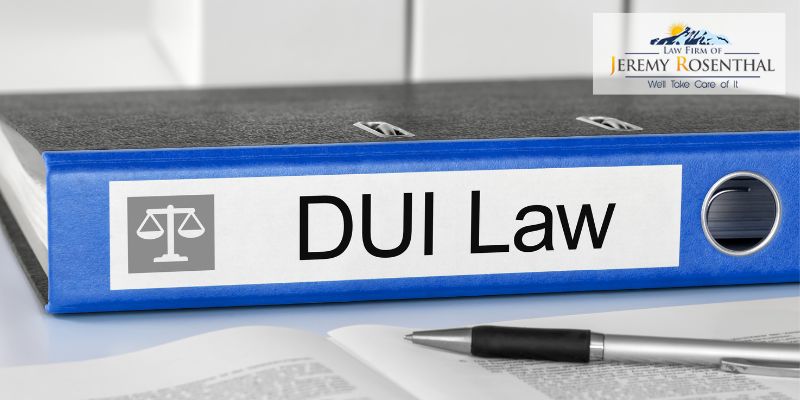 In the state of Colorado, drunk driving accident victims have the option of receiving compensation via the impaired driver’s liability insurance coverage or through the pursuit of legal compensation. Most people decide to take the legal route and hire a Denver drunk driving accident attorney when insurance companies refute a claim and only offer to pay a portion of the damages that are owed to a victim. When victims decide to seek compensation through the courts, they are eligible for recovering either economic damages and/or non-economic damages in the aftermath of an accident.

Many accidents typically accrue property damages. But in more serious accidents where injuries that need constant medical attention are sustained, injury-related damages may add up relatively quickly. Some examples of economic damages that may be recovered are (but not limited to):

These types of damages are especially difficult in court due to the fact that it may difficult to prove that a person’s psychological and emotional state has been damaged. However, it is possible. Some examples of non-economic damages are (but not limited to):

Unfortunately, collisions caused by impaired drivers may end up claiming the lives of others involved. If you have lost a loved one because of these circumstances, a wrongful death lawsuit may allow surviving family members to recover the costs associated with funeral and burial costs. Although it won’t bring back your loved one, wrongful death claims hold the perpetrator accountable for their reckless actions.

If you have been injured in an accident with an impaired driver, you may be entitled to compensation. Let the Denver drunk driving accident attorneys at the law firm of Jeremy Rosenthal handle the legal obligations while you recover from your injuries.

Every year thousands of people are killed by drunk drivers in car crashes. According to the CDC, in 2014, nearly 10,000 people lost their lives in crashes with impaired drivers. If you or a loved one has been injured in a crash because of a driver who was intoxicated, you can bring file a civil lawsuit in order to hold that driver liable for his or her negligent and dangerous actions. If you are involved in an impaired driver accident, contact personal injury attorneys in Denver today for a consultation.