Did Marijuana Use Contribute to My Car Accident? 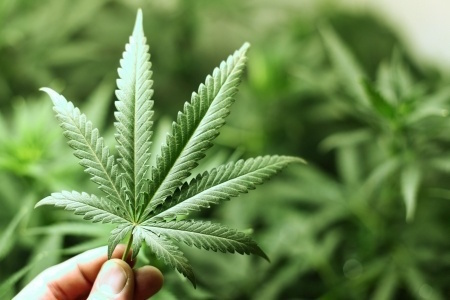 When Colorado voters legalized recreational marijuana use in 2012, state and federal legislators began to worry about the potential negative consequences of driving under the influence of marijuana. Though Colorado law has serious penalties for drivers who operate a motor vehicle under the influence of marijuana (5 nanograms or more of THC per millimeter of blood in a driver’s bloodstream), there is still some uncertainty as to the safety of driving high.

Across the United States, recent data suggests that there has been a dramatic increase in car accidents caused by drivers under the influence of marijuana and other drugs. According to the study released by the national Governors Highway Safety Association (GHSA), more than 40% of all drivers killed in a fatal car accident were under the influence of drugs last year. Of this 40%, about one-third (1/3) of the drivers tested positive for marijuana. Though the GHSA is asking for an increased awareness of and greater penalties for drugged driving, states that have legalized marijuana, like Colorado, are in search of a way to rectify the problem. To make matters worse, data on the safety of Colorado roadways due to Colorado drivers impaired by marijuana is inconclusive.

In a report issued by Colorado traffic safety officials earlier this year, results from a recent study appear inconclusive regarding whether the legalization of marijuana has made traffic conditions more unsafe. According to highway Trooper Josh Lewis, the study’s sample population of Colorado drivers was too small to draw definitive results. However, Trooper Lewis pointed out that marijuana, like alcohol, impairs a driver’s reaction time and ability to accurately judge distances. But, unlike drunk drivers, drivers under the influence of marijuana appear to drive slower and maintain a greater following distance than sober motorists. To make matters worse, marijuana users are not capable of judging the level of their own impairment.

Though Colorado’s study may have proven inconclusive regarding whether the legalization of marijuana has contributed to an increase of accidents state-wide, law enforcement is maintaining its efforts to increase driver awareness on the dangers of driving high and promote sober driving.

If you have been injured due to the actions of a driver under the influence of drugs or alcohol, you need a personal injury attorneys to review your case and determine which parties may be at fault. We will fight to get you the compensation you deserve. Call us today for a free consultation at (303) 825–2223.