While the National Highway Traffic Safety Administration (NHTSA) has crash statistics that show the overall number of deaths and injuries nationwide has gone down in the past twenty years, accidents still do occur every single day. In 2014, 32,675 people lost their lives in motor vehicle crashes. According to the CDC, 90 people die in motor vehicle crashes every day. There are a variety of reasons that accidents occur including driver inattention, driving while under the influence, and drivers being careless or reckless.

If you or a loved one has been injured in a head-on collision, contact the Denver car accident attorneys at the Law Office of Jeremy Rosenthal for a free case consultation. Jeremy has been practicing law in Colorado for over a decade and has extensive experience in personal injury law. Call the office today at (303) 825-2223. 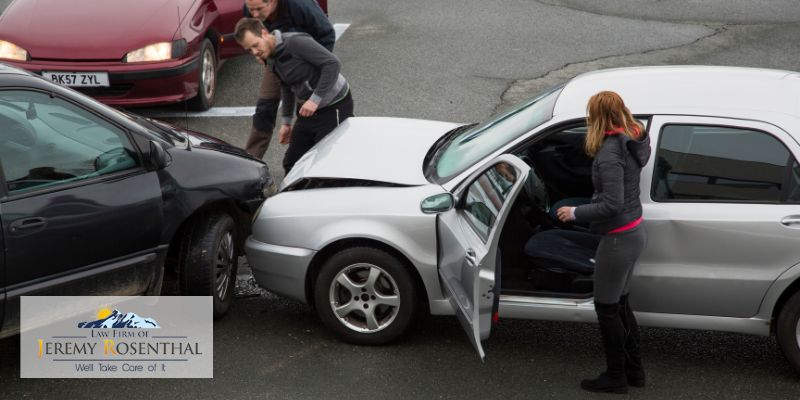 What is Considered a Head-On Collision?

A head-on collision occurs “where the front end of one vehicle collides with the front-end of another vehicle while the two vehicles are traveling in opposite directions.” According to the NHTSA, collisions with other “motor vehicle[s] in transport” where the “initial point of impact” was the front of the car were more deadly and injured more people than when the “initial point of impact” was on a different side of the vehicle. Head-on crashes can occur when a driver is driving the wrong way down a road and strikes another car. These types of accidents can also occur when a car crosses over the median and hits the car coming in the opposite direction.

Regardless of how a head-on accident happens, if a driver is negligent then that driver can be held liable for the injuries and property damage that his or her negligence causes. 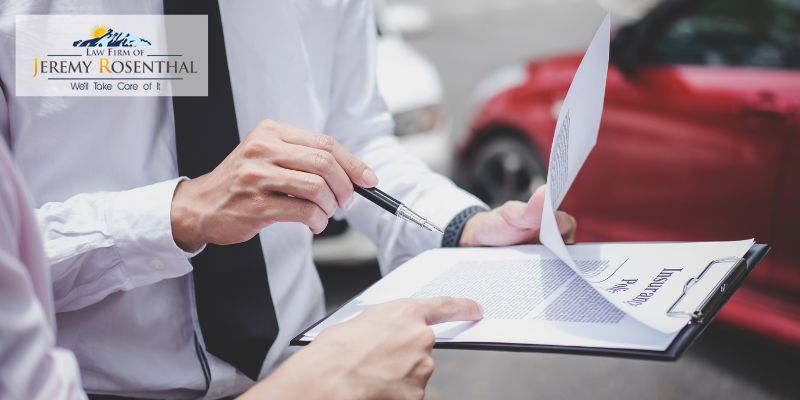 The legal theory in personal injury cases that is often used to prove liability is called negligence. Negligence is “[t]he failure to exercise the standard of care that a reasonably prudent person would have exercised in a similar situation.” Black’s Law Dictionary 1133 (9th ed. 2009). If you can prove that the driver who crashed head-on into your car was negligent, then you or your loved ones may be able to recover compensation for any injuries that you sustained in the crash. For example, let’s say a driver drops their phone on the floor of the car and leans over while the vehicle is moving to retrieve it. While doing this that driver’s car drifts into the opposing lane of traffic and strikes another car head-on. Because that driver was likely not using reasonable care in the operation of his or her vehicle, that driver could be found negligent and held liable for any damages that he or she caused in the crash.