One of the cardinal rules of correctly handling an injury car accident is to immediately contact law enforcement authorities so that they can arrive on the scene to assess the situation and help restore order. An important product of this appearance on the part of the police is the accident report that will be generated and filed. In it will likely be information about the parties involved, the prevailing road and weather conditions at the time of impact and possibly a statement about which driver or drivers shoulder the responsibility for what occurred. While generally speaking, a report of this nature will not be admissible in court should litigation become necessary, it can prove extremely helpful to victims seeking to obtain financial compensation from the at-fault motorist’s insurance carrier. Denver injury attorney Jeremy Rosenthal possesses vast experience in using police reports to great advantage in his work on behalf of accident victims across Colorado. 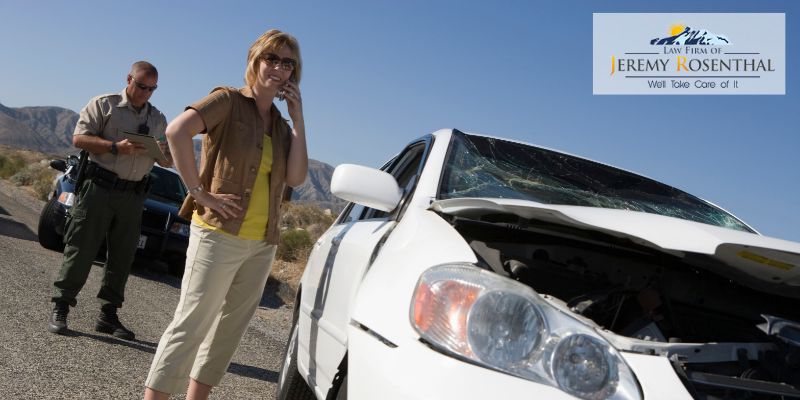 Making the Most of Police Reports

Once an injury accident occurs, it is important for victims to obtain any and all reports produced by responding law enforcement officers. This can be done simply by calling the relevant agency or perhaps by using online request forms available in many jurisdictions. Again, these sorts of documents are not likely to be admissible as part of a lawsuit, but they play a very valuable role when it comes time to negotiate with insurance adjusters. When combined with medical records and other key documentation, police reports can form the basis of an effective demand letter that can be sent to the responsible driver’s insurer. A police report that assigns blame to another driver will often serve as tremendous leverage in obtaining far more compensation than might otherwise be offered by a carrier determined to minimize or even deny valid claims.

In addition to indications of fault pertaining to an auto accident, a police report often includes a great deal of other valuable information that can be used to force the hand of an otherwise stubborn insurance adjuster. It will likely provide impartial restatements of facts such as the weather conditions at the time of the event, the state of the road on which the accident occurred, visible damages and the names and recollections of eyewitnesses on the scene. Though settlement through negotiation is always preferable to litigation, the individuals listed on the police report as having seen the accident unfold can be called as witnesses in a deposition or at a trial, something insurance carriers will perhaps view as a risk they would like to avoid.

As suggested earlier, the rules of evidence will typically preclude the admission of a police report in a trial situation. However, these reports go a long way toward building a complete picture of what happened at the time of the accident and who was to blame. When combined with other types of essential documentary evidence such as medical records, accident scene photographs, wage loss data and the like, police reports often make it possible to secure a much more beneficial settlement than might have been achievable in their absence. 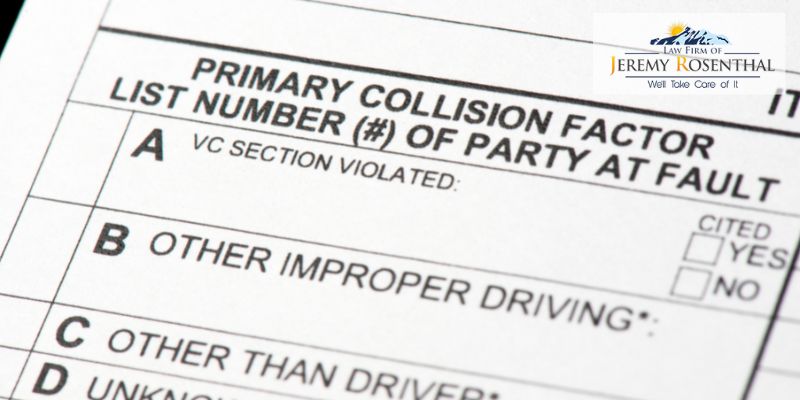 When it comes to gathering, maintaining and effectively assembling evidence in a personal injury case, victims often feel unprepared and overwhelmed. Attorney Jeremy Rosenthal pledges to provide such individuals with the uncompromising client service, attention to detail and aggressive legal advocacy they deserve. To schedule a no-cost initial consultation, contact us at 303.825.2223.