One of the most frightening types of accident that you can be in is a rollover accident. Whether you car is flipping end over end or just onto its side, you, as well as the people in your car can suffer serious injuries or even death. Some vehicles are more prone to rolling over than others. Vehicles with a higher center of gravity like SUV’s, vans, and trucks are more likely than a sedan to rollover. For example, the Insurance Institute for Highway Safety stated that “[i]n 2014, 50 percent of SUV occupants killed in crashes were in vehicles that rolled over.” However, it is important to note that any vehicle can experience a rollover under the right circumstances.

While they may not be the majority, other drivers, and defects in a vehicle can, and do, cause rollover accidents to happen. If you or a loved one has been injured in a Colorado rollover accident, you may be able to seek compensation from the party responsible for your injury via a Denver accident attorney. 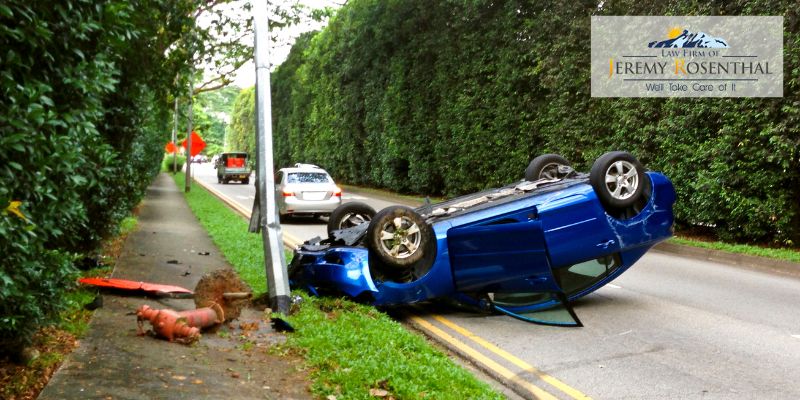 Rollover accidents can happen for any number of reasons. According to the NHTSA, “driver behavior plays a significant role in rollover crashes.” The agency’s website list the most common reasons that a car will rollover. They are as follows:

Driver Negligence If You Are A Passenger

As the information from the NHTSA shows, many rollover accidents are single-vehicle crashes that are caused because of some error on the driver’s part. If you are a passenger in a car where the driver was acting negligently and thus caused the car to rollover, you may be able to seek compensation from that driver for your injuries. In addition, if your loved one was killed in a rollover crash because the driver was negligent in some manner, you may be able to hold that driver responsible for the death of your loved one. 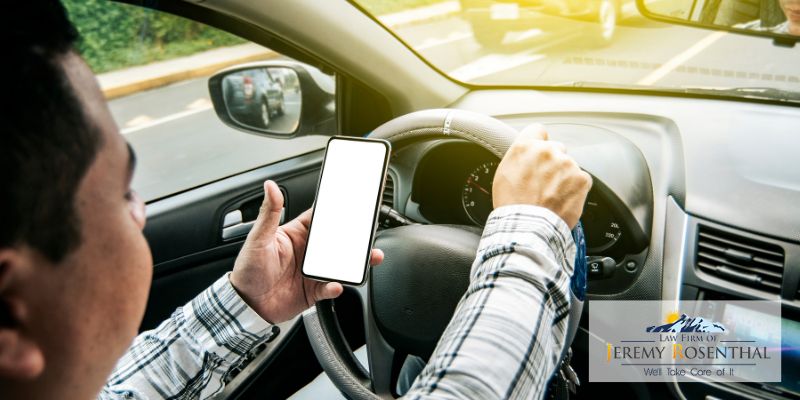 Other Drivers And Vehicle Defects

Though the vast majority of rollover accidents are single vehicle crashes, rollovers do occur for other reasons. These include the negligence of other drivers and a defect in the car.

If you or a loved one has been injured in a rollover accident because of the negligence of another or due to some defect in the car, you want an experienced and knowledgeable attorney on your side. Jeremy Rosenthal has been practicing personal injury law in Denver for over a decade. Contact his office today at (303) 825-2223, or click here to fill out the online form.